We Love Our Community - How Ebbett VW gives back

We love supporting our community. In June the Ebbett Volkswagen team partnered with the Waikato BOP Magic netball team to run a FREE netball skills event, held in Cambridge.

This event had 200 attendees from 8-18yrs spending the morning learning netball skills as well as playing mini games with the Magic team.

This event was a way in which we could give back to the community, thanking them for all their business.

Community support is at the heart of what we do here at Ebbett Volkswagen. 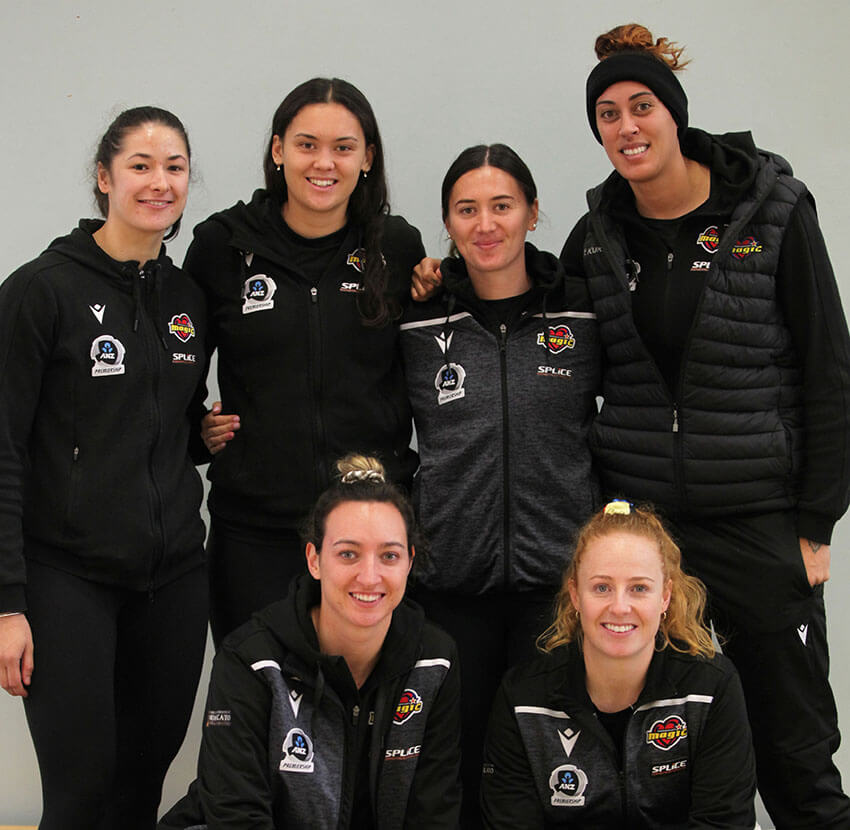 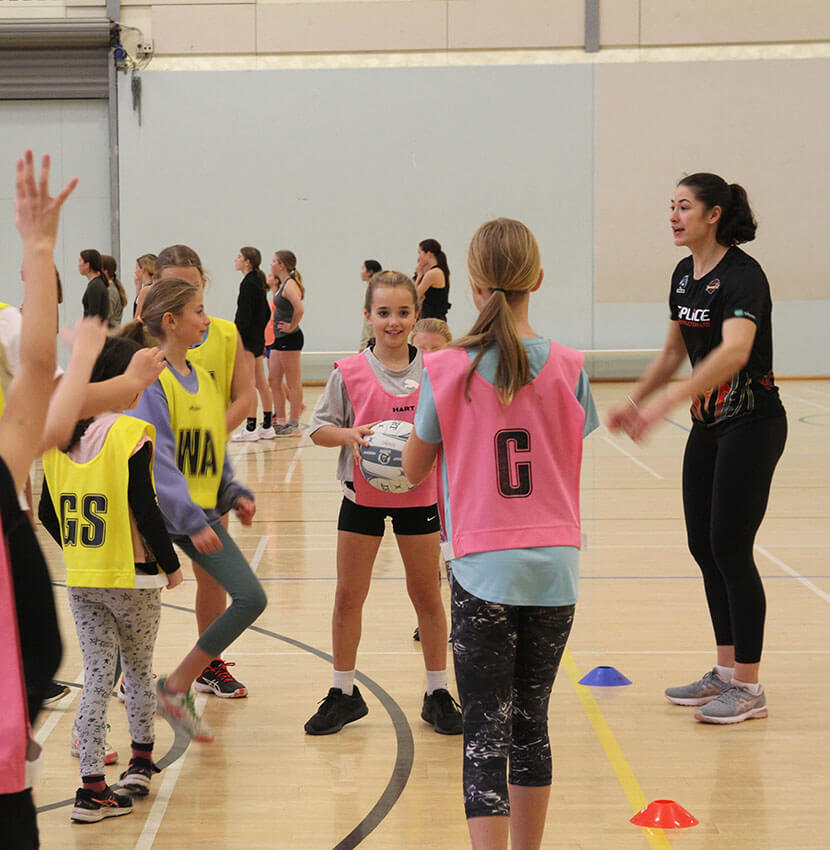 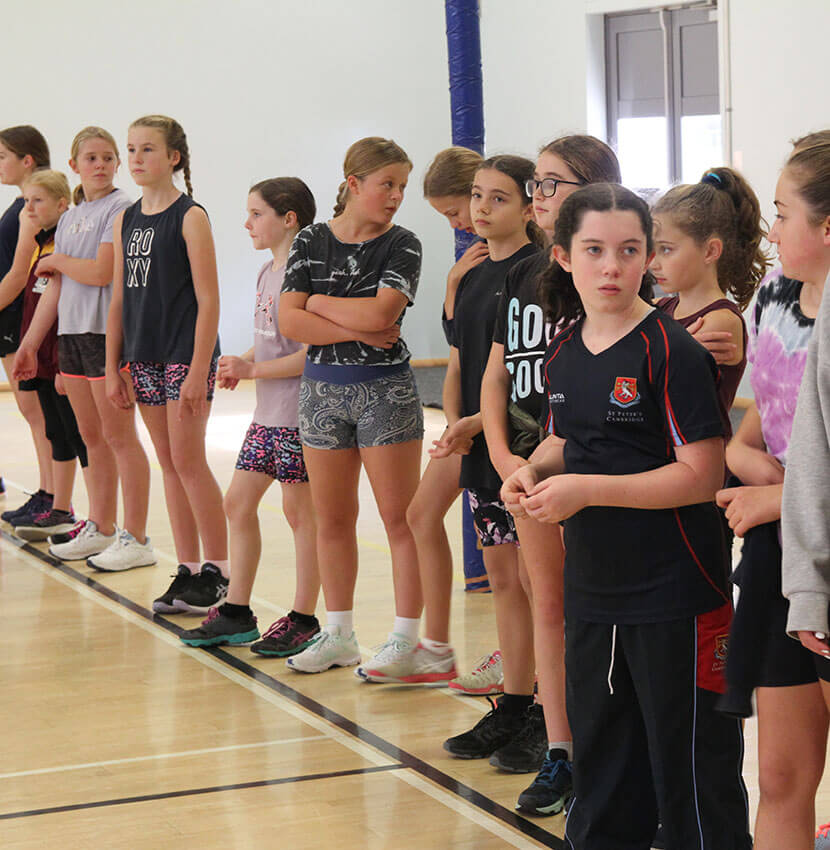 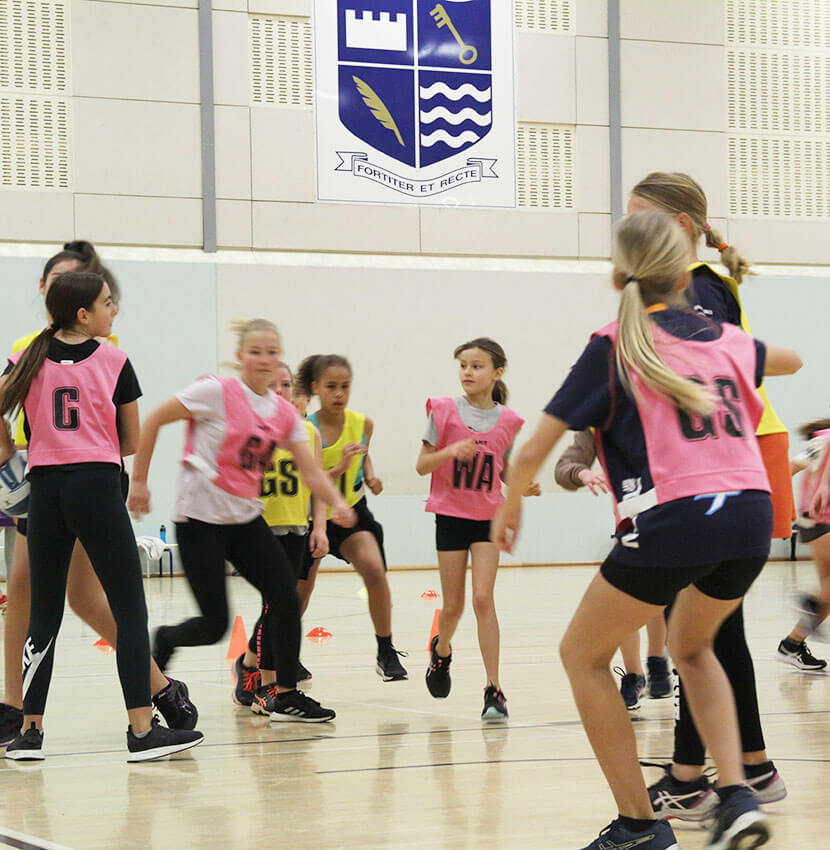 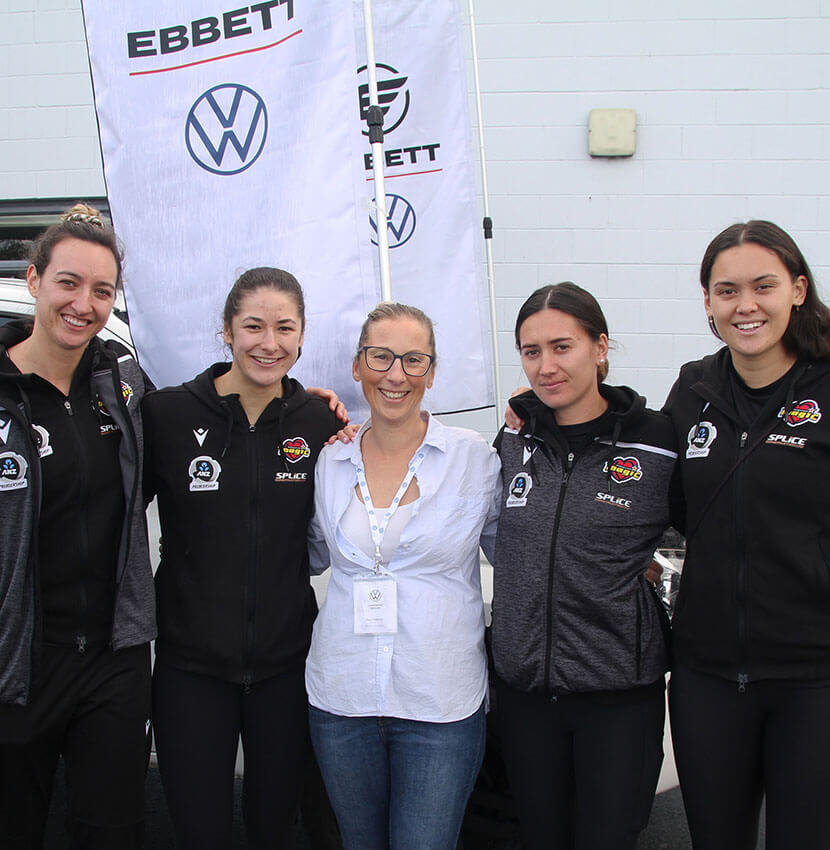 Brought to you by Ebbett Volkswagen 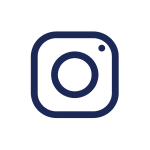